You are here: Home » News » Are the major food retailers doing enough to protect public health during the flu epidemic?

Are the major food retailers doing enough to protect public health during the flu epidemic?

This website gets a lot of Email and occasionally one connects.

According to the Daily Mail as many as 9.75 million people - 15 per cent of the UK population - are believed to have been hit by flu symptoms this week. Some 120 flu deaths have been recorded in England, 21 are known to have died in Scotland and eight in Northern Ireland.

It was against this background that a reader who works for a major food processing company sent me a picture of unpackaged bakery-items completely exposed to the environment at a food retailers with a global reputation for producing safe food. She was surprised that the retailer was not taking action to prevent contamination of their bakery items with airborne viruses and from customers with virus-contaminated hands.

I visited the Tesco, Marks and Spencer’s, Lidl’s and ASDA stores in Cookstown this week. The only store that had all its bakery goods packaged was ASDA.

The store shown in Figure 1 had a high proportion of bakery goods packaged. Unpackaged items were clearly available. 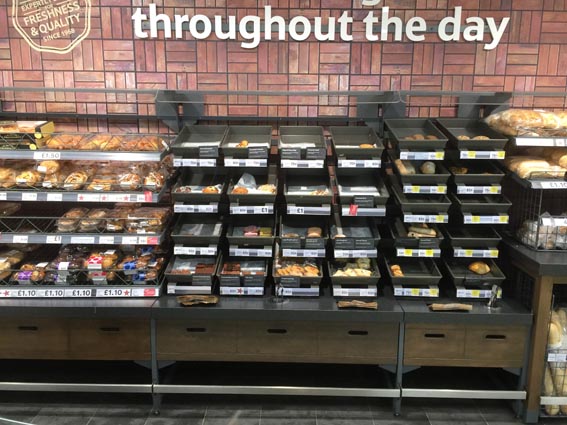 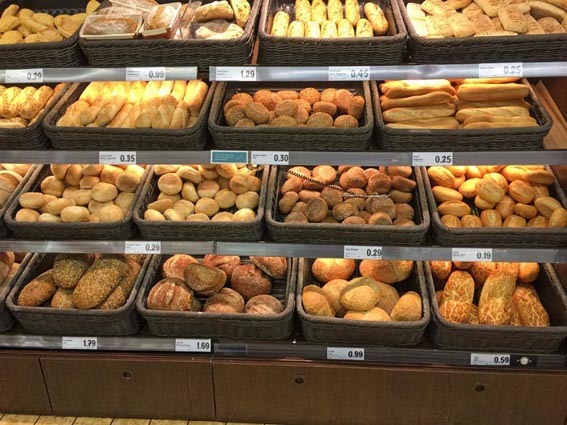 Figure 2. Large quantities of bakery goods were available unpackaged at this store. 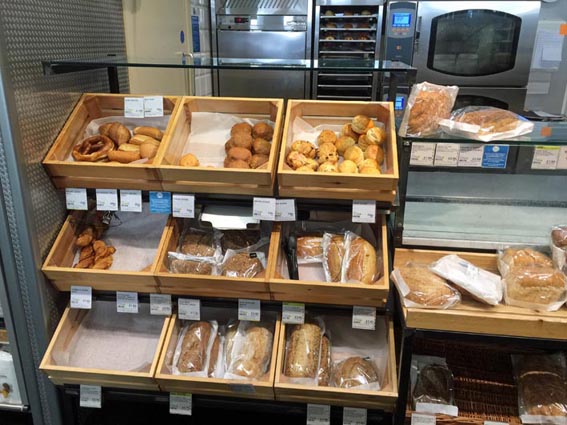 All of these retailers require their suppliers to provide food to exacting standards. It would seem that some do not always apply these standards in their own stores.